What do rappers mean when they say 'ice'?

In the rap world, “ice” is a term used to describe diamonds or other jewelry. It can also refer to money, power, or success. The term is often used in place of the word “bling,” which is another way to describe flashy jewelry. Some rappers use the term to show off their wealth, while others use it as a way to describe something that's valuable or rare.

It's a status symbol.

When rappers talk about ice, they're usually referring to diamonds. Diamonds are a status symbol, and they're regularly used to show off wealth.

In the rap world, having a lot of ice is a sign that you're successful. It's also a way to show off your success to others. If you see someone with a lot of ice, it means they're probably doing well financially. 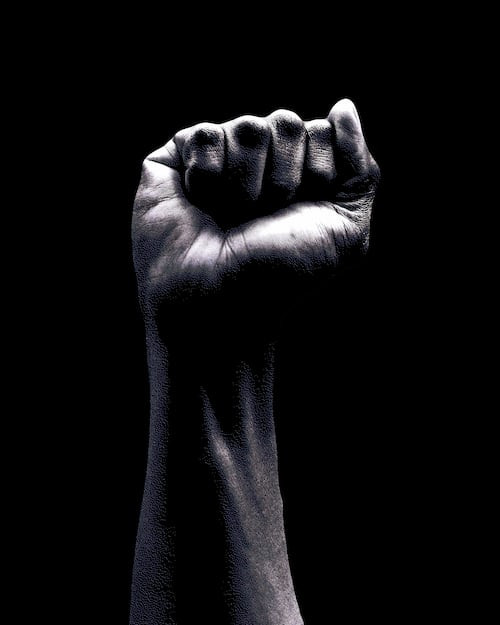 Rappers frequently use the term “ice” to refer to iced out jewelry, specifically diamonds. It's a way to show off their wealth and status. In some cases, it may also be used to refer to drugs or other illegal substances. The term can also be used more generally to refer to anything that's valuable or rare.

For example, someone might say they have the “ice” car or the “ice” house. It's all about showing off what you have.

Rappers use it to talk about their success

When rappers use the term “ice,” they are usually referring to their success or wealth. They might talk about how they “ice out” their competition, or how they are “iced out” when it comes to having the best lifestyle. The term can also be used to describe someone who is very successful in the music industry. If someone is “on ice,” it means they are doing well financially and have a lot of material possessions. 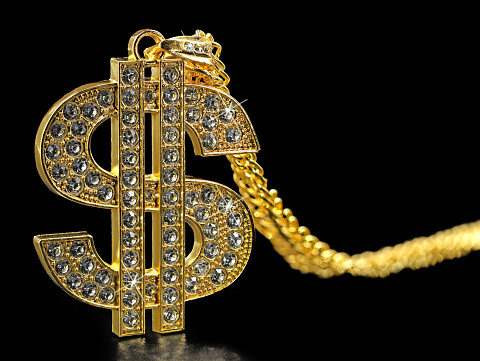 It's a way to look cool.

When rappers use the term "ice," they're typically referring to diamonds. Diamonds are seen as a symbol of wealth and success, so by wearing them, rappers are trying to look cool and successful. Of course, not all rappers are actually wealthy, so some may just be using the term as a way to boast about their fake riches. In either case, “ice” is a way for rappers to show off and look cool.

It's a metaphor for violence

In rap music, “ice” is a metaphor for violence. It's often used to describe someone who is armed with a gun. For example, a rapper might say "He's got an ice-cold heart,” meaning that the person is capable of killing without remorse.

Ice can also be used to describe the power or control that someone has over others. For example, a rapper might say “He's got the whole city on ice,” meaning that he's the one in charge.

It's a metaphor for sex

In rap songs, “ice” is frequently used as a metaphor for sex. The idea is that sex is so good that it's like a drug, and that's why it's so addicting. Rappers typically talk about how they can't get enough of it, and how they're always looking for more. It's also used as a way to boast about their sexual conquests.

It refers to expensive cars

When rappers talk about "ice," they're usually referring to expensive cars. The term is derived from the fact that luxury cars are often decked out with features like diamond-studded rims and grills. So, when a rapper brags about having "ice" on their car, they're showing off their wealth and status.

It’s not just a drink

When rappers talk about ice, they're frequently referring to diamonds. Diamonds are a status symbol, and they're often seen as a sign of wealth and success. 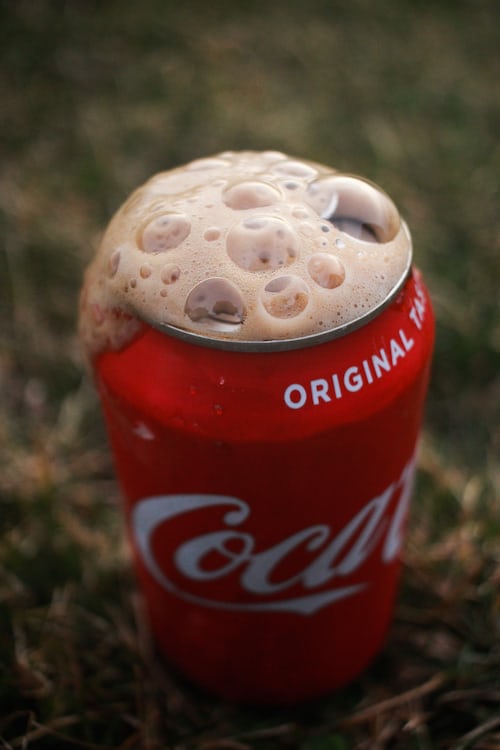 It’s the street term for a diamond-encrusted necklace

The term is frequently used as a status symbol, as it implies that the person wearing the ice is wealthy and successful. So, if you hear a rapper talking about their "ice," they're probably referring to their diamond-encrusted jewelry.

Rappers typically use the term “ice” to refer to girls or women. It's a way of objectifying them and treating them as objects. It's also a way of indicating that they're worth a lot of money. In other words, they're like diamonds or other precious stones.

So, when a rapper says he has "ice" on his arm, he's saying he has a beautiful woman by his side. And when he says he's going to “ice out” a girl, he means he's going to buy her expensive iced out jewelry.

So, in short, “ice” is a way of referring to women as objects of value. It's not a compliment. It's an objectification. And it's something that many people find offensive.

The best expressions with the word "ice" by the rappers

In the rap world, “ice” can mean a lot of different things. It can be a diamond necklace or earrings, it can be a way to describe someone's personality, or it can be coded for drugs. It really depends on the context in which it is used. Some of the best expressions with the word “ice” by the rappers are: "I got that ice water in my veins," "I'm so iced out I need shades," and "I'm so cold I make ice cubes."

“Ice” is just one of many similar expressions that rappers use to describe something that is very valuable or expensive. Other expressions include “bling,” “swag,” and “drip.”

In conclusion, rappers use the word “ice” to refer to diamonds or other jewelry. They might also use it to describe something that is very valuable, such as a car or a house. Sometimes, rappers use the word “ice” to describe something that is cool or impressive. For example, someone might say that a party was “iced out” if there were a lot of people there, and it was a great time.